FAQ 3: Doesn’t the Mom Always get Custody of the Kids?3 min read 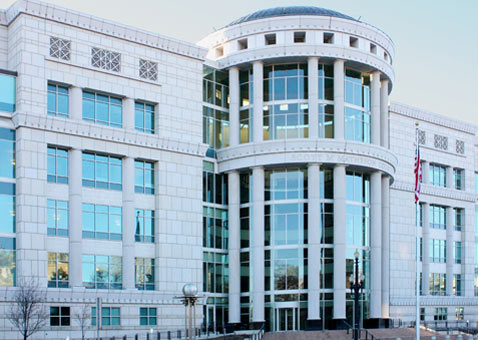 This question is asked in many different ways but the question basically is one about bias.  Both men and women often believe that Utah courts favor or disfavor one gender or the other when it comes to awarding custody.

Statistically, there is no question that the vast majority of cases in Utah give primary custody and more extensive parent-time to mothers.  However, it is difficult to tell whether this is just a pure prejudice against fathers or if Utah couples merely tend to follow traditional roles and that puts mothers in an advantageous position for custody.

The courts in Utah look to numerous factors in determining custody and parent-time arrangements.  The courts often rely heavily on the input from third party experts, who are intended to be objective participants in the case, such as Guardian ad Litems, Custody Evaluators, and Parenting Coordinators.

In Utah, the factors given the most significant weight in custody cases appear to center on questions such as who has historically provided primary care of the child, who has deep bonds with the child, who provides for everyday care like meals, baths, doctor appointments, and transportation to school, who is likely to provide the other parent with good access to the other child, and what practical arrangements can be made given the actual circumstances of the parties and the child.

As you can see, it is entirely possible that BOTH PARENTS are equally bonded with the child and able to contribute to the child’s care.  There seems to be a shift in the psychological community toward joint parenting. The trend in literature and studies presented by members of the Association of Family and Conciliation Courts shows that, in most cases, children benefit from having lots of contact with both parents in a structured time schedule that takes the child’s needs into consideration.  Utah Judges and Commissioners seem to be listening and “standard minimum parent-time” is really starting to be seen as a minimum that is often too little for the child.

However, it seems that in many cases in Utah, mothers have provided the majority of daily care, do not work as many hours outside the home as fathers do, and, therefore, spend much more time with the child which may lead to a primary bond with the child.  It may be for these reasons that custody decisions lean toward mothers.

We have also had numerous male clients who have received sole custody or extensive joint parent-time with their children.  A good custody evaluator can make a huge difference in cases where father feels under-valued for his contribution because the custody evaluator can really explore the child’s perception of his/her relationship to each parent.

While it is entirely possible that individual Judges, Commissioners, Custody Evaluators, and other experts could be generally prejudiced against fathers or mothers, generally the courts authentically try to figure out what is really best for the child given that child’s historical relationship with each parent and given the future possibilities of each situation.

Divorce in a Recession