How to Use Utah Child Support Calculators6 min read 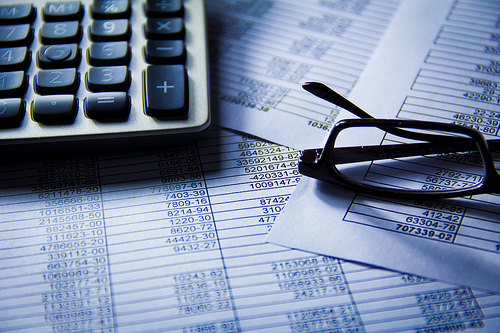 The Utah Court website and the Utah Office of Recovery Services website provide child support calculators that use the current Utah child support guidelines to accurately calculate child support.  You can link to them from this site by clicking on the links in the previous sentence.

BUT a child support calculator is not helpful to you if you don’t know what information to put into the calculator and why!

You may wonder why this information is needed.  The truth is that it is not needed at all.  When the calculation is completed, the calculator creates a form that is in the proper format to be submitted to the court.  If you are creating the form to go to court, you should put the correct names in.  If you are simply trying out various numbers or doing a calculation that is not going to the court right now, go ahead and put in any name or word.  Let’s call him Prince Charming and her Snow White.

How to calculate gross income is actually a topic that can be fairly complicated and you should see Utah Code Annotated 78B-12-203.  Let’s assume that gross income is fairly straightforward in this situation.  The parties have W-2s issued to them in January 2011 with these amounts and in February 2011 they want to figure out what their child support obligations should be.  The each have one job and neither of them has any opportunity for bonuses or commissions.

Taking these numbers and dividing them by 12 gives us each parties monthly gross amounts.

5.  How many natural and adopted children are involved in this child support action?

6.  What are the amount of pre-existing ordered child support that either the mother or the father were ordered to pay?  (Do not include child support ordered for children in Question 5.)

7.  What are the amounts of previously ordered alimony that is actually paid by either the mother or the father (Do not enter alimony paid for this action.)

This question is asking whether you or the other party have been previously ordered by a court to pay alimony to some person other than the person with which you have the children for whom you are now calculating child support.  If there is an order of alimony that previously existed, it may impact the payer’s amount of child support now.  Neither Prince Charming nor Snow White have any prior orders for alimony.

8.  For Split Custody only, how many of the children from Question 5 will be in the custody of each parent?

9.  For Joint Custody only, how many overnights will the children from Question 5 stay with each parent? The values entered must be at least 111 days or more for each parent and must total 365 days.

Joint Custody in Utah is based on “overnights.”  Where does the child sleep?  If the number of overnights with one of the parents is less than 111, there would be no need to enter anything in response to question 9.

Child support slowly starts to lower if the children spend greater than 110 nights at the child support payer’s house.  However, the difference is slight and does not really become significant unless the payer has greater than 131 overnights.

Calculating the number of overnights that each parent has is not a simple matter and our firm has definitely attended court proceedings to discuss exactly how many overnights children really are with which parent.  It seems obvious but a calendar should really be kept by each parent to make it easier if there are future disputes.

Standard minimum parent-time for non-custodial parents per Utah Code Annotated 30-3-35 is approximately every other weekend, one evening (not overnight), 1/2 of the holiday (time off from school) and two weeks uninterrupted during the summer (or a vacation).*  This comes to about 86 to 90 overnights depending on the school schedule. (Traditional school, not year-round).  If Prince Charming were to have this ordered as his parent-time, this would be considered sole physical custody to Snow White. (Legal Custody is a completely different topic and has no impact whatsoever on child support so it is not dealt with here.)

In this case, with sole physical custody, would be $743.00 in child support from Prince Charming to Snow White.

If Prince Charming had the barest minimum of 112 overnights per year, just to get to be a joint physical parent, this would leave him with child support of $736.00- so the difference is not significant from a monetary perspective.

If Prince Charming slightly altered the parent-time as found in Utah Code Annotated 30-3-35, and made that “evening visit” into an overnight, that comes to about 136 overnights per year.  His child support would drop to $594.00.

IF the parties found a way to equally divide the year of overnights (183/182), Prince Charming’s child support obligation would be $42.00.

10.  Which parent is the Plaintiff for the support action?

This question asks which parent will be receiving the child support.

Depending on who is paying whom, this could lessen the payer’s child support amount. 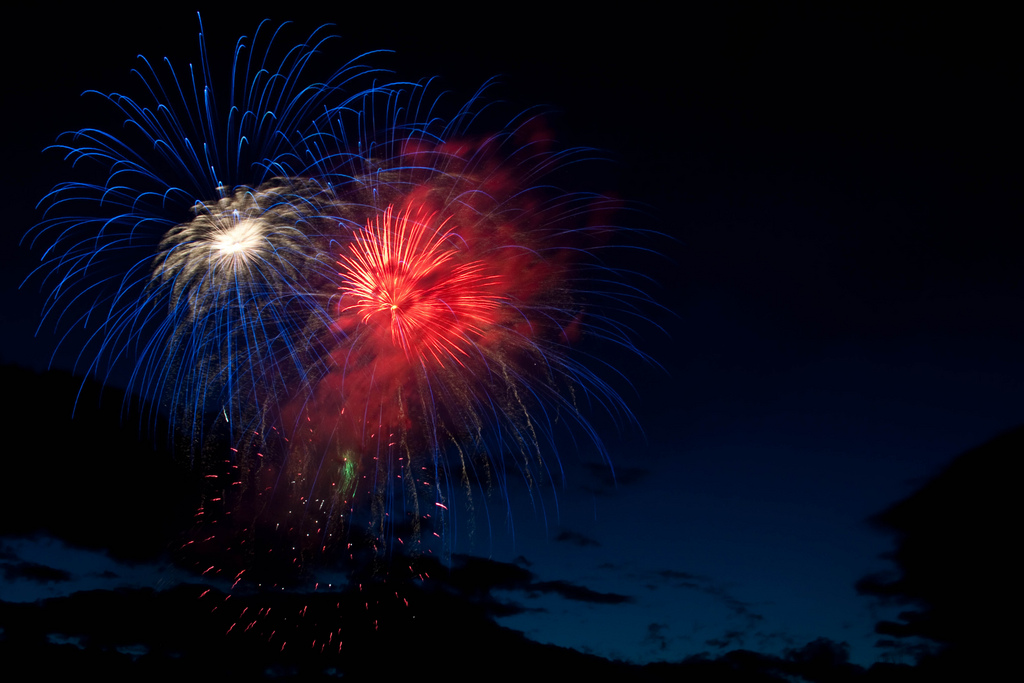 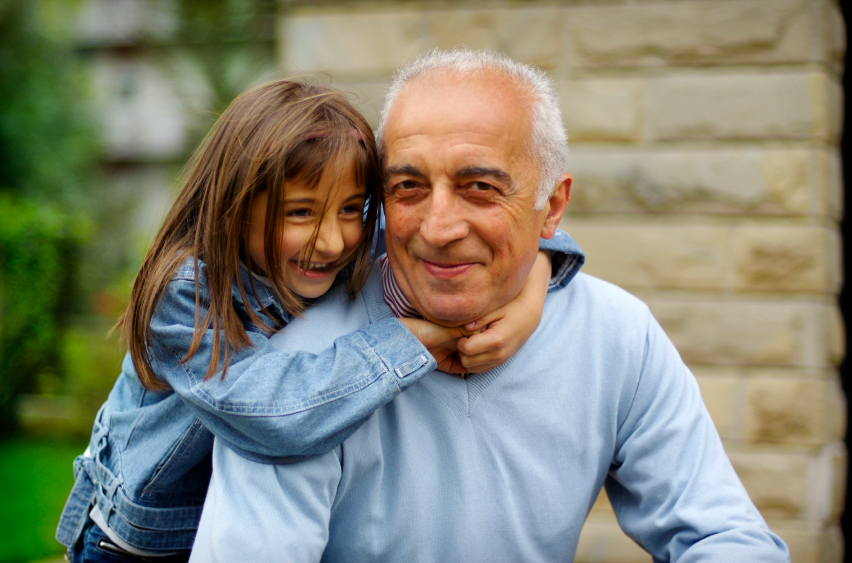 Grandparents’ Right to Visit Their Grandchildren