Retirees Will Enjoy Some Breathing Space in 20091 min read 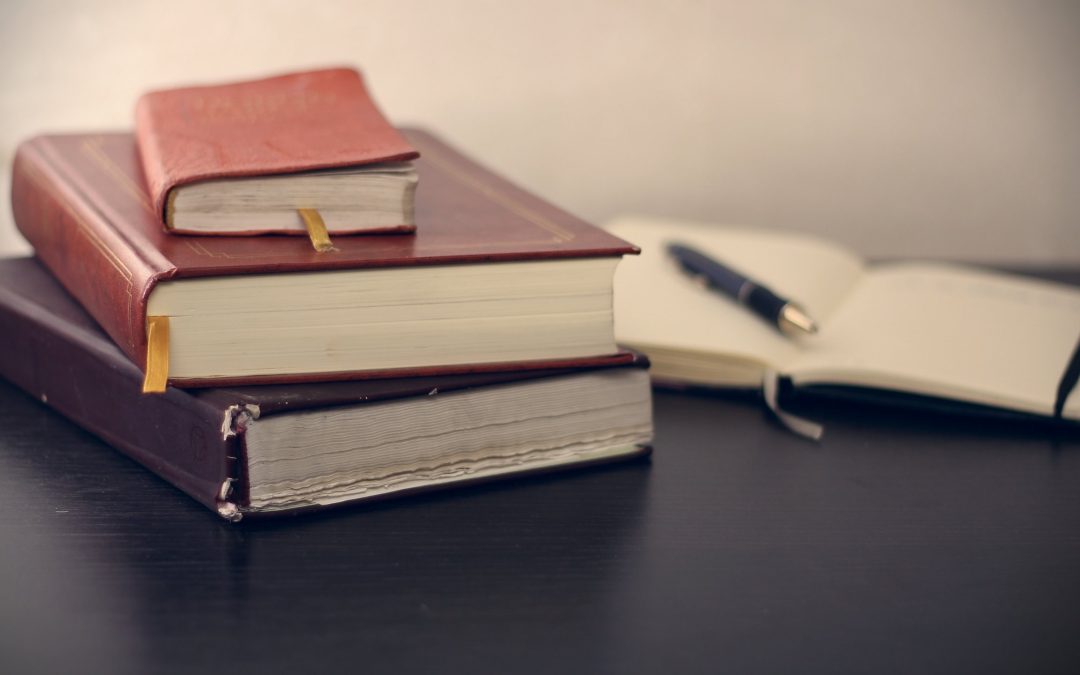 On December 23, 2008, President Bush signed into law the “Worker, Retiree, and Employer Recovery Act of 2008.”(WRERA) .  This law was passed in response to the generally poor economic state of retirement savings acounts and offers “techinical clarifications” for the Pension Protection Act of 2006.  Prior to the new law, retirees were still under obligation to take out their required minimum distribution (RMD) from qualified plans and IRAs.  These accounts were already sufferring large drops because of the recession. If you are not already retired, you can just imagine the hardship retirees face of having to deplete a nest egg, even when it is at its lowest point in years. To alleviate this, WRERA suspends the RMD requirement for one year (2009).  The new law does not, however, relax penalty rules for early distributions. Obama has proposed allowing up to a 15% penalty-free distribution ($10,000 limit), for 2008 and 2009.  WRERA is just the first wave of legislation designed to help retirement plans, further relief is expected in 2009. 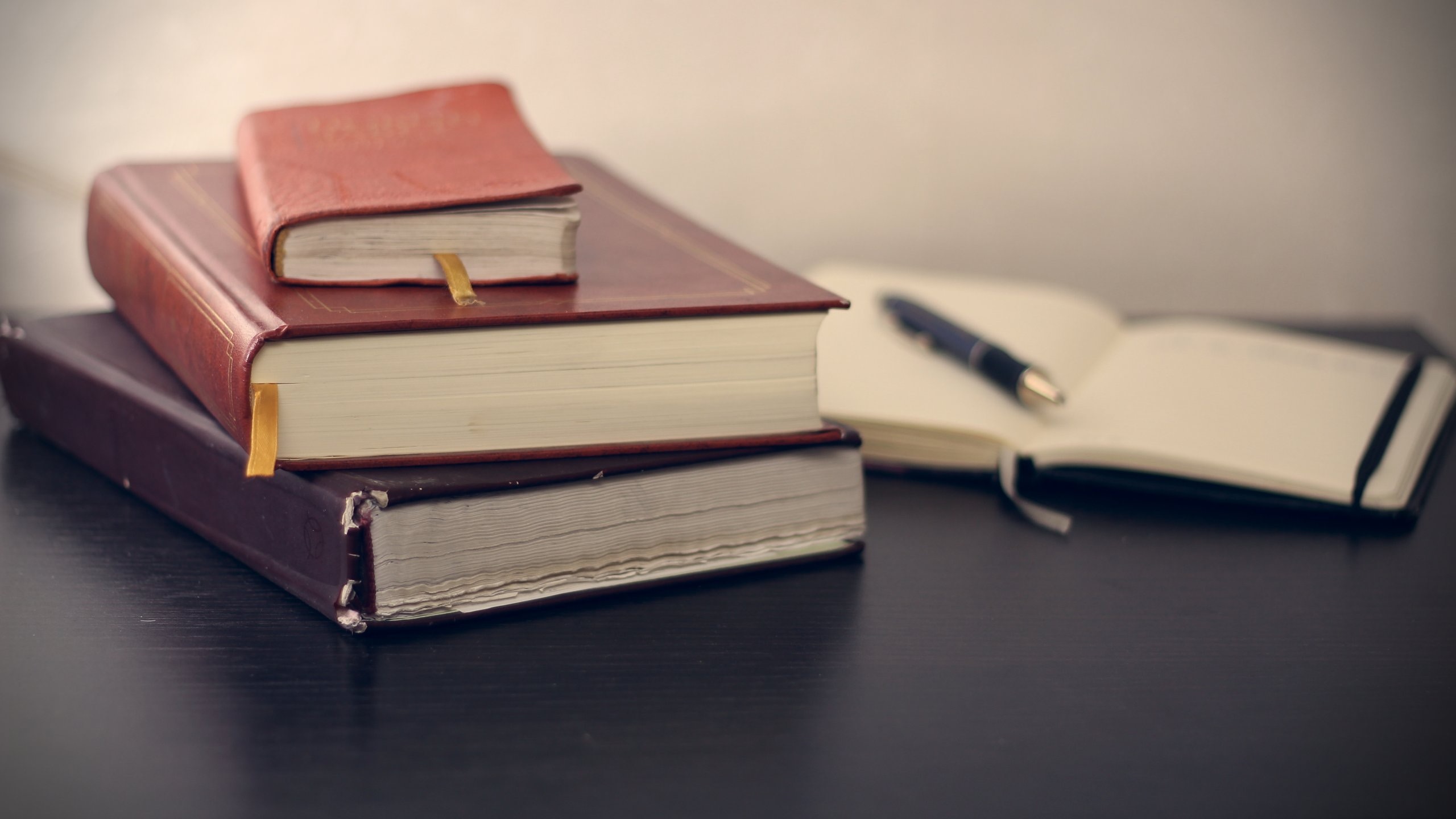